Sepsis is a serious medical condition caused by an overwhelming immune response to infection. Sepsis can arise unpredictably and can progress rapidly. Sepsis springs from two factors: an infection (such as pneumonia or a urinary tract infection) and a powerful and harmful response by the body’s own immune system.

In severe cases, one or more organs fail. In the worst cases, blood pressure drops, the heart weakens and the patient spirals towards septic shock. Once that happens, multiple organs – lungs, kidneys, liver – may quickly fail and the person can die.

Stages and symptoms of sepsis: 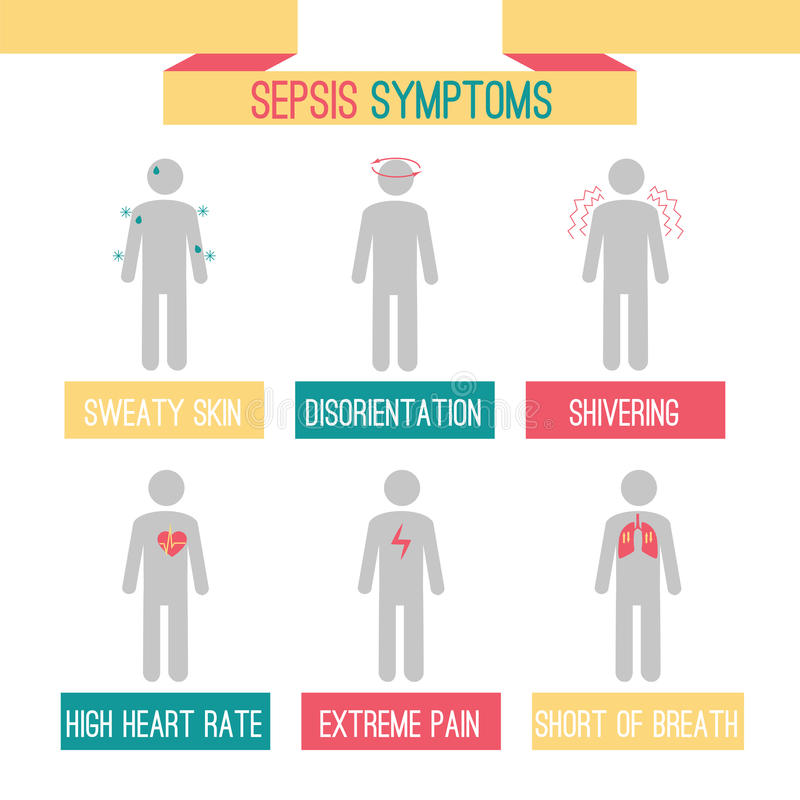 Your role if signs or symptoms are noted:

Medical staff should be notified immediately and documentation rules for your program followed. Be sure to report any signs of sepsis immediately to your supervisor.

Treatment is most successful when treated quickly with antibiotics to fight the infection and fluids to maintain blood pressure. The most common cause of sepsis is acquired pneumonia so seek treatment early!

People at risk for sepsis include, but are not limited to, those who have: